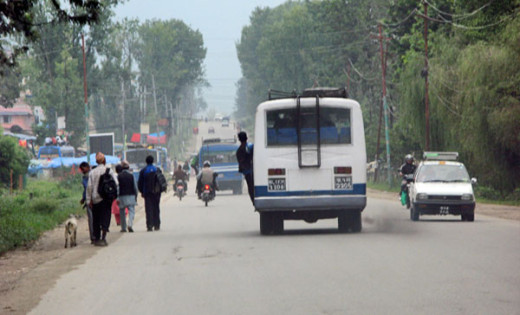 On approach to Kathmandu’s International Airport, I realised that my feet would soon be grounded, once again in the beautiful, and majestic country… Nepal!

After spending 6 months in the busy, hectic city of London, I had almost forgotten the smells, flavours and sights of what it is like to be in a vastly, different culture. But as soon as my senses were re-acquainted, the memories of my last visit came flooding back and although it hadn’t disappeared, the strong feeling of connection to the people of Nepal had returned. 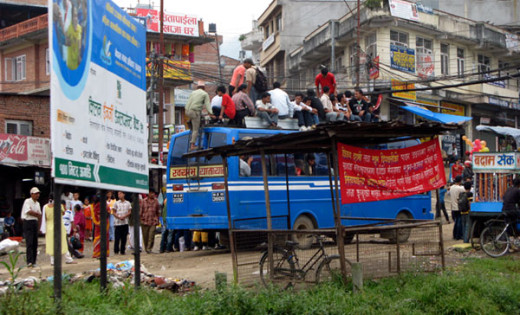 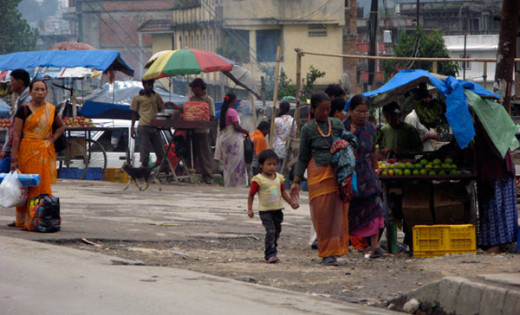 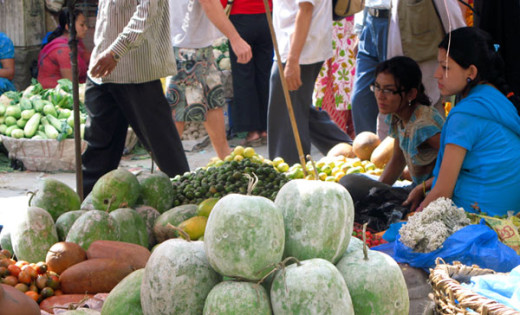 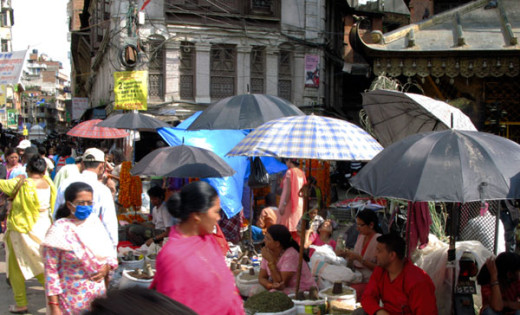 Before heading to Bandipur, I stayed in Kathmandu for 4 days with some good friends I had made on my previous visit, Lily & Stephen. Lily has been in Nepal for over 12 years now and speaks fluent Nepali. She is involved in many community based projects, one of which is supporting an orphanage of 7 girls from a far Western region of Nepal called Humla, an undeveloped and one of the poorest regions. They started the orphanage 6 years ago and when they received the girls, they were malnourished and were in poor condition both mentally and physically. But now they are healthy, well fed girls, enjoying a good education and looking forward to a positive future. 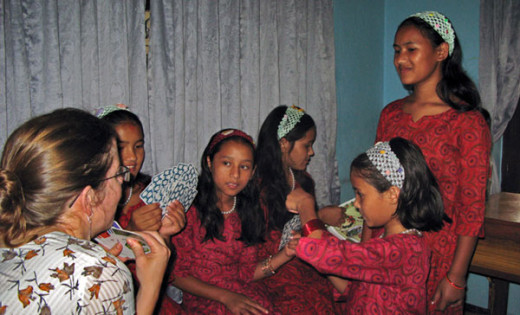