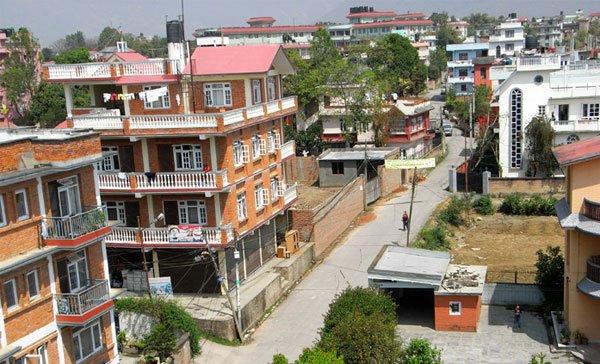 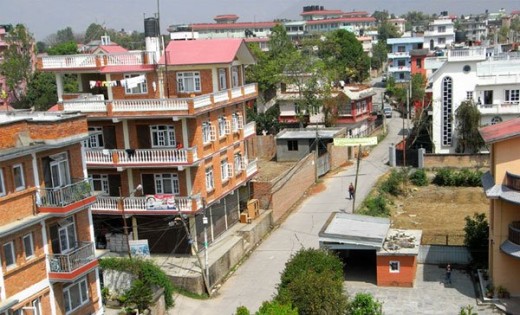 Prior to arriving in Nepal, I had arranged a meeting in Patan, south of Kathmandu with Peter Hopkinson from the UK who has established some micro financing schemes here in Nepal. He’s focusing mainly on micro loans to small businesses. One reason for this meeting was to understand if such programmes could be applied to the village of Aandhimul.

Mon had come from Bandipur and joined us in the meeting, and Peter had also brought some of his Nepali persons working with him, as we felt the connection between fellow countrymen is so important. They can speak and exchange experiences and ideas in their own language.

The meeting gave both Mon and I a clearer understanding of how the micro financing system works, and its potential for Aandhimul. But we realised that right now they are not in need of such scheme, maybe in 12-18 months time.

The most positive thing that came from the meeting was that Peter said he would be happy to work with us in the future. So on behalf of the Aandhimul Project, I would really like to thank Peter and his Nepali colleagues for giving their time to meet with us, and hopefully we could do something together in the future.