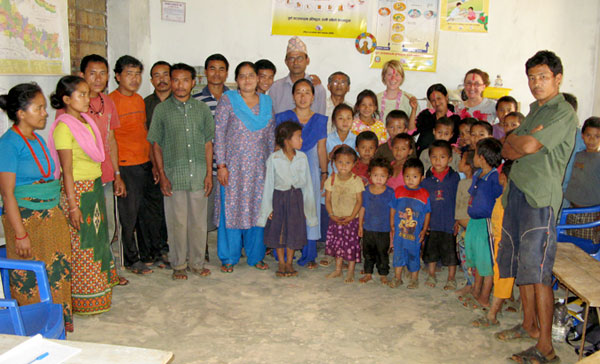 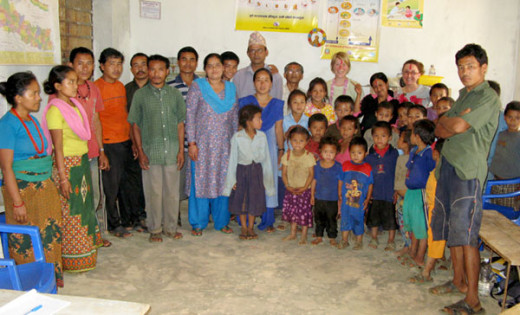 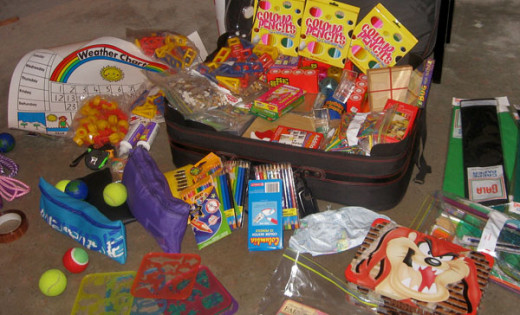 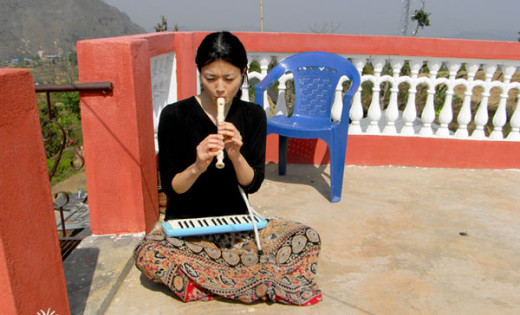 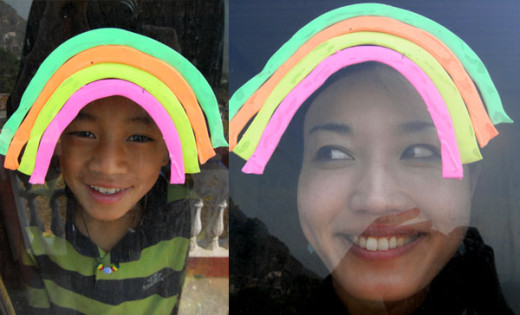 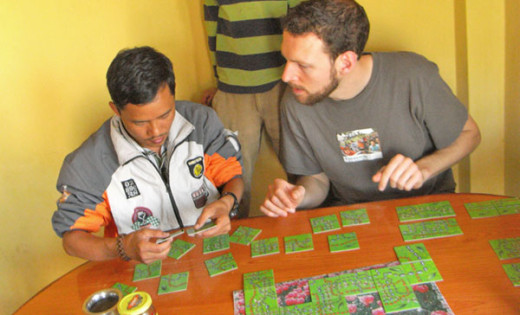 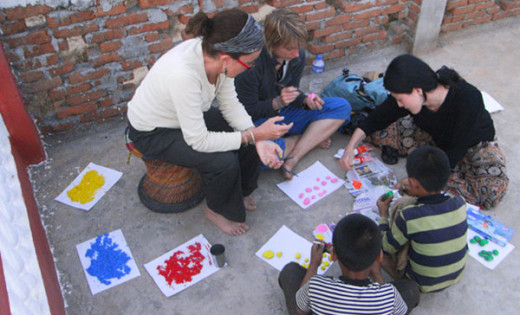 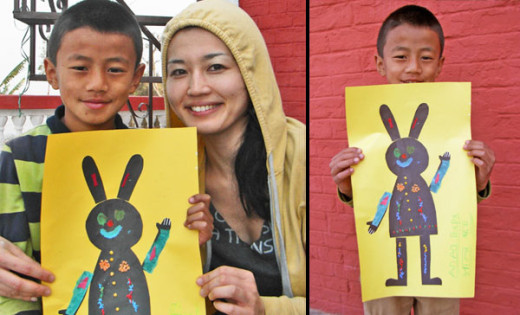 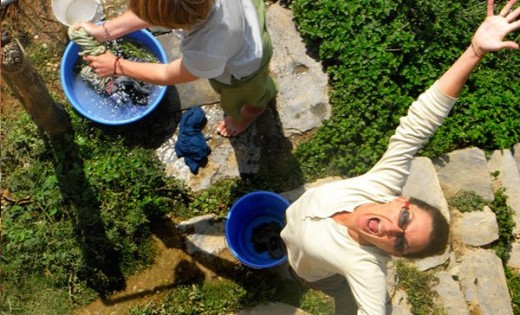 On Sunday the 5th we were all going to go to Aandhimul and meet with the community, however I can down with travel sickness, or food poisoning and Yoshie stayed and looked after me. So only Angela, Jolana and Mon went (see pic 1). They did the walk their and back a total of around 3-4 hours, and on their return they said the village welcomed them openly and that Angela and Jolana talked with the community about what would be our plans over the next 3 weeks, which predominantly will involve teacher training.

For those of you who didn’t know, but Angela did a great job and brought an enormous amount of materials with her either donated or bought from money given or raised in her home town of Adelaide (see pic 2). So before we head to Aandhimul we needed to prepare for some of the workshops.

First, Jolana, Angela, Yoshie and the children of the family whose house we were staying in went through the masses of stuff and listed it in an inventory. During this process the children of the house Anan and Rajina acted as test pilots for many things. I think they thought Christmas had come early (probably not ,as they don’t celebrate it :), but they loved our presence. Even Mon and myself joined in on the action (pic 5).

Second, for Yoshie’s creative workshops. The three girls (Three G’s), Angela, Jolana and Yoshie and the with the kids help, painted rice and stones collected locally using bright acrylic paints (see pic 6). You can also see in pic 7, Yoshie used Anan to create an example collage of what she wants to do with the teachers and children in the Aandhimul school.

Finally, I thought I would put in this great picture (pic 8) Anan took of Jolana and Angela doing their washing, great face Angela! 🙂