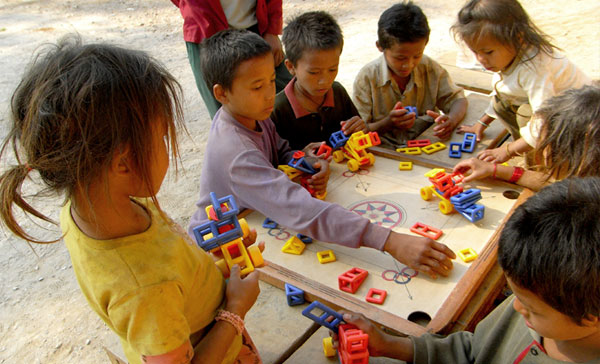 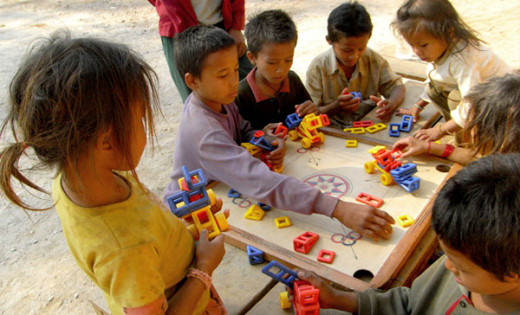 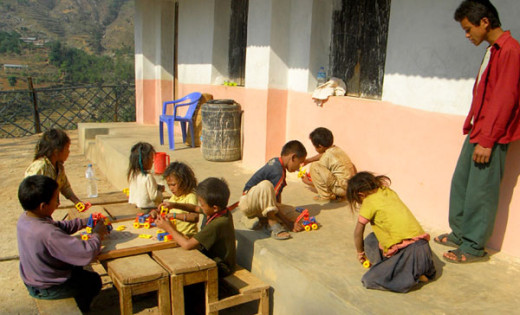 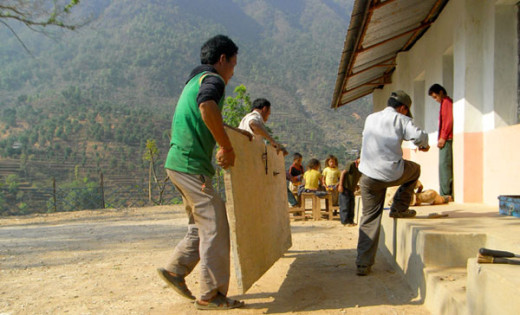 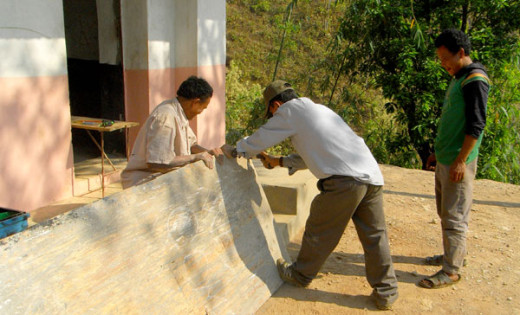 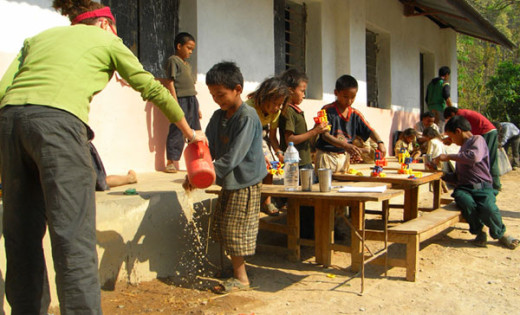 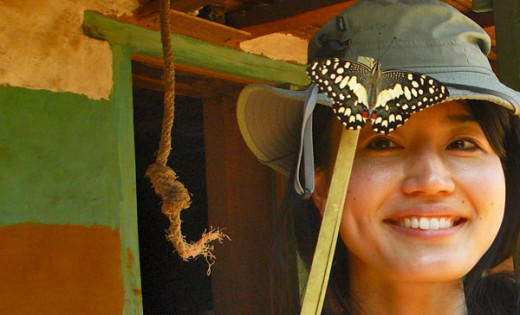 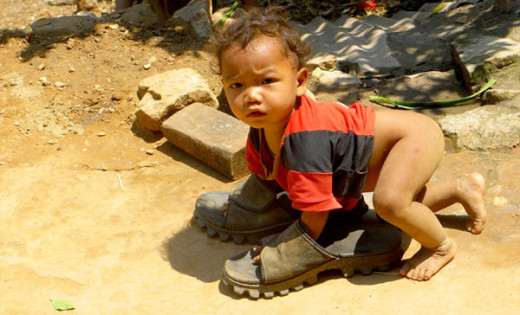 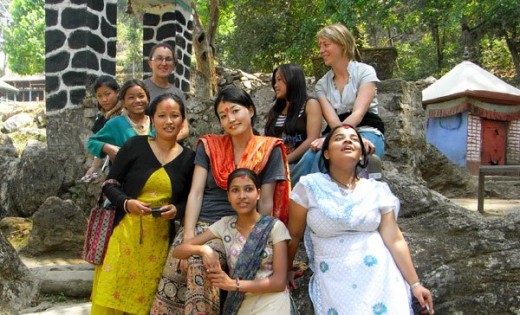 Again we had many children in the school this morning, and Angela thought let’s give these children something to concentrate on, so out came the building blocks and ‘hey presto!’ They loved them, and today we had more children, I guess the word was spreading. Also, to get them into a routine of cleaning before they play, Angela grabbed a jug, a bar of soap and made sure before any child joined in they had to wash their hands, as you can see in pic 5.

Also, this morning the caretaker Kumar, and a village handy man Bharat, came to help fix one of the school doors that wouldn’t close properly, it is too long so it needed to be cut shorter (pic 3-4). One of the many little jobs in the school that needed to be done. But sadly, because the Principal or any other member of the community has not not taken on this responsibility, we as the Project have to take lead.

There’s still so much we are trying to learn about this community, about those from outside like the government teachers, and even our own project paid teachers. We are trying to find out both the positives and the negatives, and every day we learn something new. Even trying to understand the culture isn’t easy, I think all of us involved can say that, especially coming from a developed country, the mentality is very different. Actually, so far we have probably gained more positives from their way of living than ours. But I think the biggest frustration of all, is that when you want to get something done, it rarely happens quick. But should it??????

Finally, we made it to the South of the village, with all our gear and ready to live amongst the villagers. It was nice to relax and take in what was happening in the village as you can see in the videos below, ‘In the village’, this is the area where we are staying and some of the people who live their. Also, in the video ‘Finishing a Nanglo’, you can see the end process of making a Nanglo, what most people in the village do to make money. Actually, mostly the men start the process and end the process, with the women/girls making the bamboo, weaved base.

We also took a trip to the fish temple (just outside of the village) later that afternoon and met some Nepali people having a picinic, and amongst them were some other local government teachers from other areas around this district. We all were intrigued to find out and listen to their experiences and compare it to Aandhimul, and what we discovered were very similar issues. Such as under trained, under resourced and general educational awareness amongst the people. It was nice to exchange experiences in this way, and good for a photo too! See pic 8.