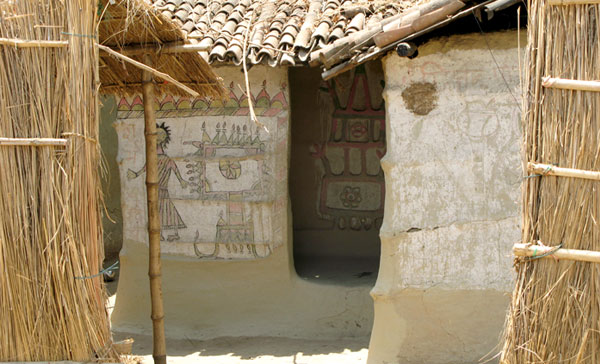 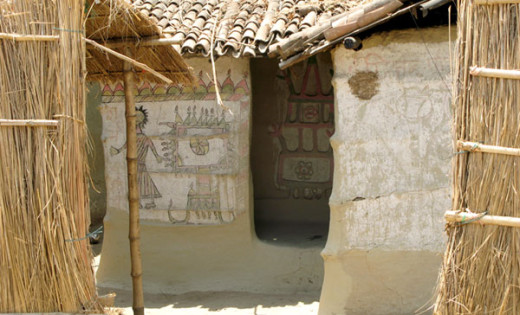 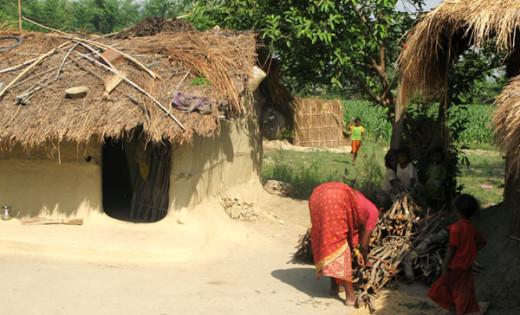 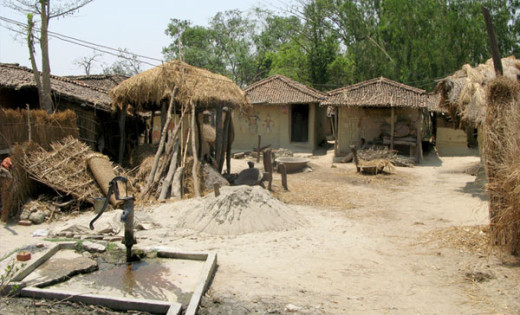 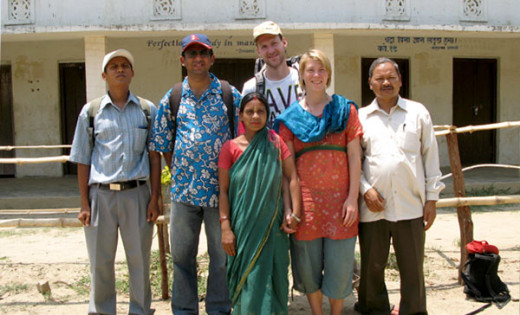 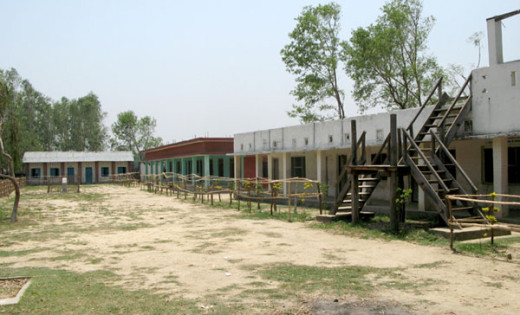 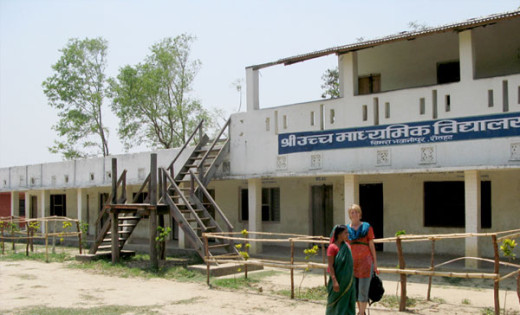 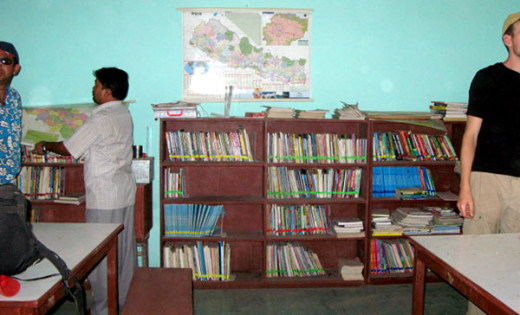 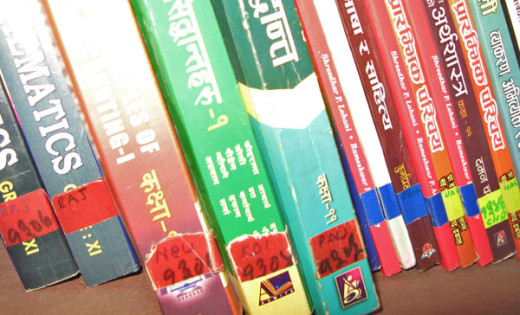 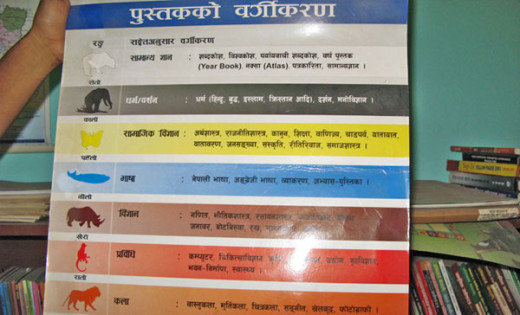 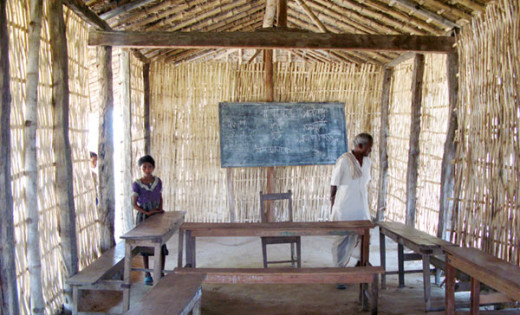 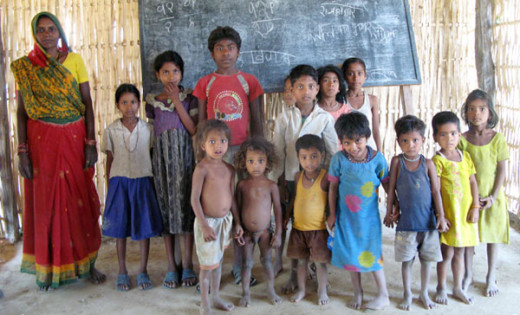 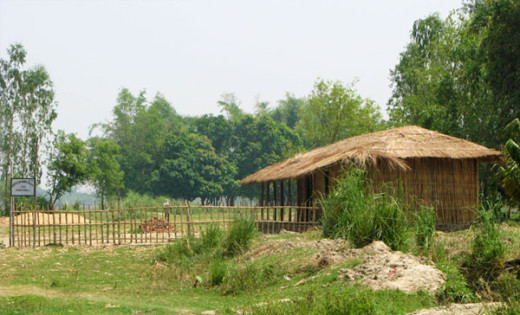 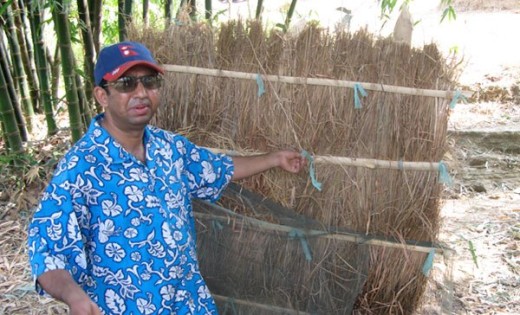 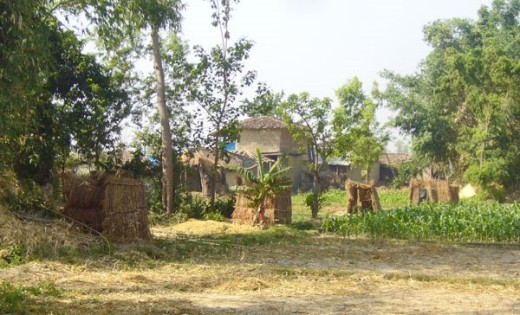 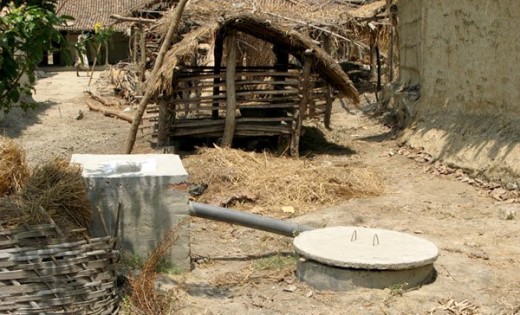 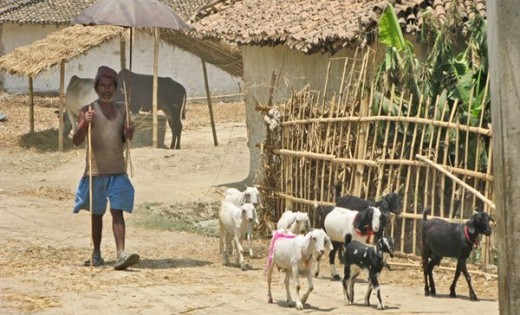 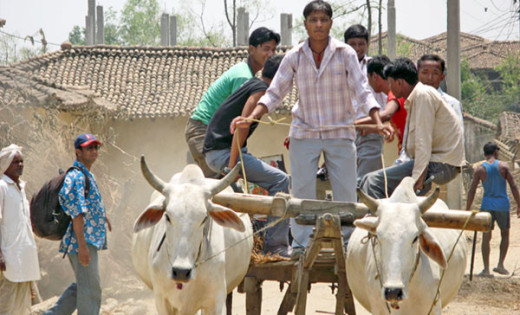 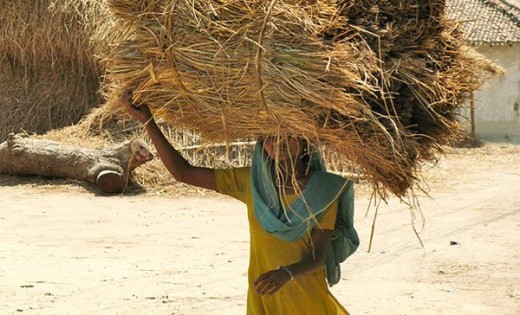 Jolana and I decided to take a short break from Aandhimul and visit a community in the South of Nepal. Hari Devkota, as many of you may be aware is a Nepali man who is helping our project in regards to water, but not just that, with his experiences too in all areas of NGO work. He wanted to show us a small project he had started in a community in the Soutn of Nepal, and so both Jolana and me decided to go.

At first we were not overly enthusiastic because of being so busy with The Project, but we thought it may be a good break, and to have a change of scenery would be good. Actually, it turned out to be a far greater experience than we thought.

We took a bus from Aandhimul to a Southern city called Narayangarh, where we waited in a hotel for 3 hours before getting a bus at midnight to our destination which should be about 5 hours long. Though, whilst in Narayangarh we witnessed a big street demonstration by the maoist party, with hundreds of people carrying flags, and fire torches. But lucky for us it was peaceful. Freshened up from the hotel, we found a bus that was going in the direction we wanted and it was quite an experience, if many of you have managed to travel on buses in developing countries you will know what I mean.

The bus driver seemed to like speed, with many occassions almost being tossed out of our seats, we were at the back, the worst place to be. But luckily a few seats at the front came free and Jolana & Hari took them. As for me, I sat back and enjoyed the rollercoaster ride.

Going at such a speed, we arrived a lot sooner than expected at about 3am. We got off on the highway where there were many tea stalls for night drivers, as this is passing place for those taking goods between India & Nepal, the border only being 40km away. It had a slight eary feel, and many stalls had young females managing them. Hari told us that sometimes prostitution occurs in these sort of places, but very subtly. I guess it can be expected when there are many men in their trucks passing through here night and day, a sad reality actually.

We had a tea, and decided to try and find somewhere to sleep. Hari had rung before to a hotel he usually uses, but it was full. We checked one place, didn’t smell very nice, plus there was no electricity. So we tried his original hotel just in case, doors were locked but luckily a man came and said we could sleep on a balcony floor, he provided blankets and pillows at no cost, which was great and we managed to get some well needed rest. Though, we were up at 6.00am and out to meet Hari’s colleague.

Hari found this wonderful Nepali man when he first returned to this community a few months previous, both Jolana and I noticed how similar he is to Mon. We met him and went for breakfast, and the first thing we noticed here in daylight was how similar to Northern India this place looked. Not only the flat terrain, but the shops and buildings and even the food. We had a very sweet and oily breakfast, fried chappatis (bread) with a chick pea & lentil curry, and the sweet jeri (fried sweets), very sweet & tasty.

After our breakfast we mad our journey to the village they are helping, a Tharu community, who are one of the poorest and marginalized ethnic groups in Nepal. Before the 50’s they almost lived by themselves in the plains of Southern Nepal due to a natural resistance to malaria, but when the World Health Organisation helped the Nepali government to erradicate it, thousands flooded into the region to take advantage of the fertile lands. The consequences were supression and domination over the Tharu communities.

Hari met this community when he worked here for the goverment over 10 years ago, and made many good contacts, and on his return to Nepal from Australia this year he decided he wanted to help.

The thing he noticed most, was families in and around the village didn’t have toilets, so he came up with a simple idea to create a compostible toilet, using local materials. What was even more succesful was the method used to convince the people to have one. He said that if they dig their hole, and make their cover themselves within 2 weeks he would give them 150 rupees, equivalent to 2 US dollars. It was very successful, and of the 14 or so that agreed to do, only one failed to do it in time, and didn’t finish it. They are now taking it to other parts of the community due to its success rate. You can see the picture in the middle second up from the bottom, above.

We were only staying for one day, so had many things to see. The next was the very large school, catering for 1500 students from Class 1 till 12 (18 years old). It was actually funded from the Indian government, a little strange, but not to many Nepalis as the South of Nepal is heavily influenced by India, and you do almost feel like you are in India. What we we’re really interested in seeing in this school was the library, because it was funded by ‘Room to Read’, an internationally set up charity focused on bringing books to the poor. We are hoping that they can help the school in Aandhimul, so it was great for us to see it. You can see in the pictures above and video below the school’s library, and the teachers say it has had a great benefit to the children.

Then after eating a dal bhatt (traditional Nepali meal) in the school, so nice of them to make for us, they took us to see a pre-school made and funded by local people. It was lovely to see them taking such action, you can see in the pictures above 3 rows up.

We then finished by walking around other areas of the village, which is very large, and we came across a marriage taking place (see video below). Though Hari pointed out that the girl was only 14 years old, and this is still very common here, but is slowly changing.

So overall we had a wonderful experience, and were delighted to have a chance to see another Nepali community very different to the one in Aandhimul, but with similar problems. I know what we have learnt here will help us in our work with the community of Aandhimul, and we have to thank Hari for giving us the opportunity to visit.