After my night in the village and eating morning dal bhat at Kishan’s house, we held the meeting about the Health and Nanglo cooperatives at the school. Bikram came from Bandipur to join Kishan and me. Only some of the villagers came, which was expected because of the festive period and the marriage celebrations, though more turned up later in the morning. 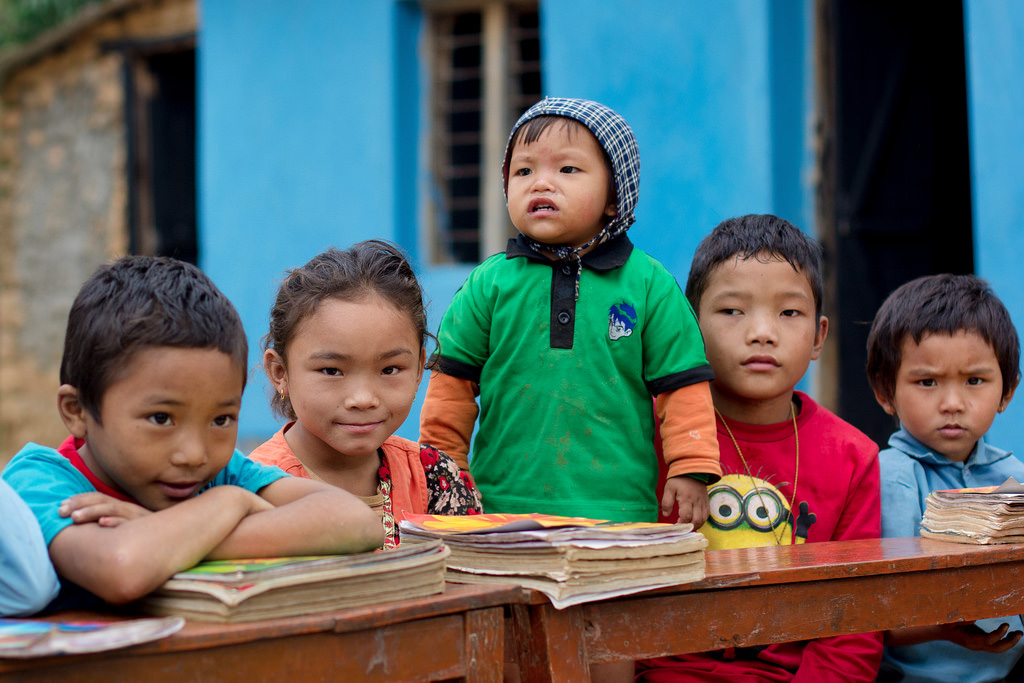 It seemed to go well, though much debating did occur and many questions asked. It seemed as though the Nanglo cooperative, which would help the Aandhimul people generate more income from selling their nanglos, had positive reactions. But it was the details that they were unsure of, and as none or only some had experience of how a cooperative works, it would take quite a lot of work to set one up. Bikram said that he would do his best with the experience he has working in a cooperative and help the community.

Another issue raised between Kishan and Bikram was that many of the adults lacked in numeracy and literacy levels that they would need to help make this successful. However, Bikram did mention that the government has an initiative that gives training to adults, for free, to improve their reading, writing and basic arithmetic. Bikram said he would investigate this further. 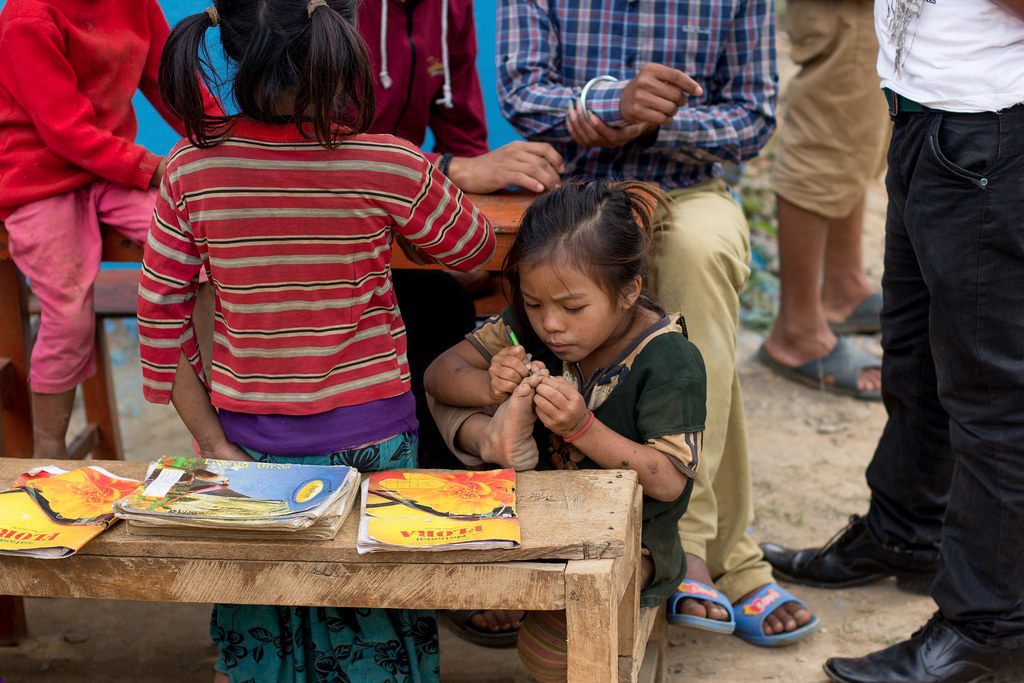 As for the health cooperative, it was only discussed a little and they were keen but again the logistics of setting it up correctly would be quite difficult right now. However, Bikram’s continued health camps and training will continue and other health related courses would be arranged and the community were happy with this. And on a lighter note, the picture above shows one of the girls taking advantage of using a pencil in a non conventional way for keeping up with her own personal hygiene 🙂

We hope that over the coming 6 months they may be able to arrange some training and have further discussions about these potential cooperatives, and then go from there. And once the meeting had finished, Kishan, Bikram and me walked down to Aandhi Khola to catch a bus to Bandipur. The two girls in the picture below wanted one last photograph before I left. The next time I seem them I hope they still have smiles on their faces and will be continuing to learn in school. 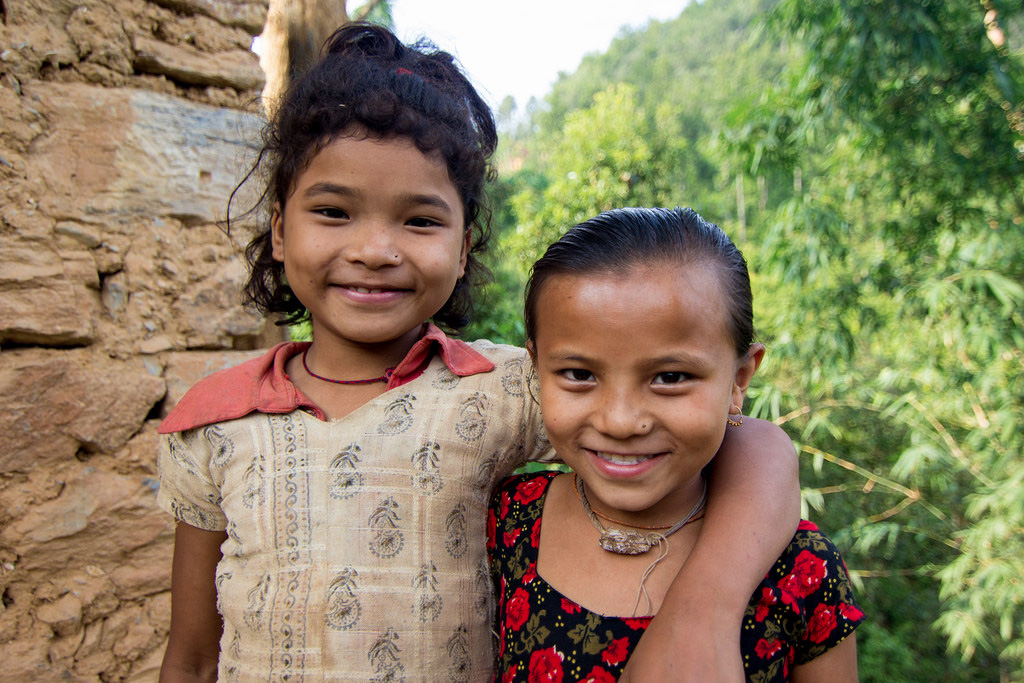